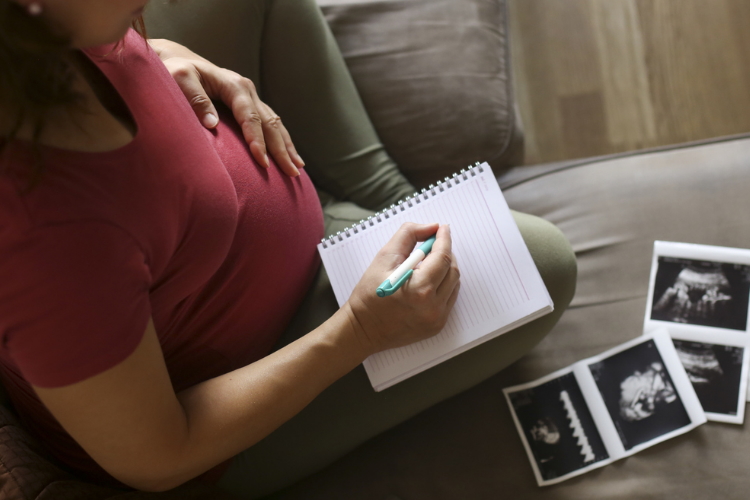 Choosing a name for your newborn is one of the biggest decisions you'll make. We've got all the inspiration and advice you'll need - from Alice to Zachary.

If you're tempted to Google "baby names" for inspiration, stop right there! You'll only be bombarded with a staggering 571,000,000 results. It's enough to make you stick with your cute in-utero name, "beany" or "peanut", well beyond birth.

A parent faces a multitude of considerations when choosing a name - spelling, meaning, fit with the rest of the family, among others. Mr and Mrs Park would be advised against calling their daughter Eden, just as Mr and Mrs Rea shouldn't call their son Connor (say it out loud). Some suggest to end your child's name with a vowel, so when you yell, the name will carry.

In the meantime, keep reading for some top tips from the OHbaby! team.

1. Spelling and pronunciation. There's a fine line between inventive and annoying. Think about how often your child will be repeating or spelling out his or her name. Do you want to lumber him with a lifetime of correcting other people? If you really want to make a statement, change your own name by deed poll, or go and buy a personalised plate.

2. How cool is too cool? Can you back up your firstborn's fabulous moniker with something equally groovy for his future siblings?

3. Double-check your short list with Google. Do you really want your child to share a name with one of America's Most Wanted?

4. Say it out loud in different scenarios. Imagine the commentary as young Millhouse scores for the All Blacks. Juniper's cute when she's three, but does it have the gravitas for a high court judge?

5. If you don't want someone to put you off, don't tell. People will feel free to give you their thoughts on potential names before the baby arrives, but if you introduce your newborn with a name already bestowed, they'll keep their opinions to themselves (one would hope).

Rock star quality
Think harmony, rhapsody and groove to these names inspired by those who've made the soundtrack to our lives.

Off the map
Go global with a name inspired by one of the great destinations of the world.

Be bookish
A wander through the library is a virtual treasure trove of baby name inspirations, from beloved characters to the authors who created them.

Nau mai, e pepi
Whether you're Maori or not, you might like to choose a uniquely New Zealand name for your little pirinihehe (princess) or toa (warrior).

Too cool for school
Bump up the cool quotient by giving these names a modern makeover.

Rules are rules
Under New Zealand law you must register your child's name within two months of birth. Normally the midwife or hospital will give you the appropriate form to fill in. If you later change your mind, you can alter it for a fee.

Some names won't be accepted, such as if they cause offence, are over 100 characters long, resemble official titles such as "Justice", "Lord" or include a number or symbol. But those are hardly strict limits. In Denmark parents must make their choice based on a pre-approved list of 7000 names.

3% of you wished you'd spelt your baby's name differently.

3%  of you wished you had chosen a more unusual name

Need more help?
Check out our database of more than 40,000 names