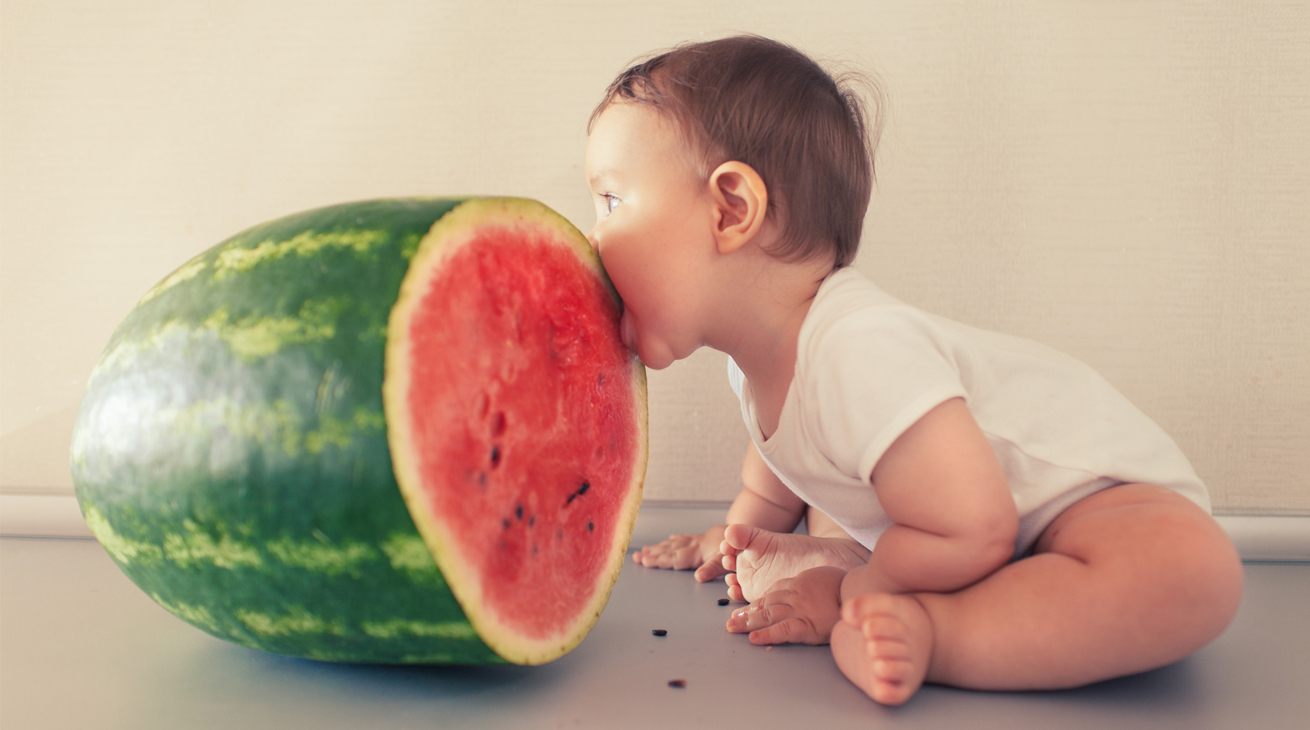 Ever since actress Gwyneth Paltrow and singer Chris Martin named their first child Apple, parents have been inspired by food when naming their offspring. Here are some foodie names to inspire you!

Anjou - after the Anjou pear

Bartlett - another kind of pear, this name could be shortened to just 'Bart'

Clementine means 'peace and happiness', and is the name of a mandarin-like citrus fruit

Colby – this name is not too 'cheesy' for a girl or a boy!

Ginger - this fiery name had its heyday in the 1960s and 1970s, and could be shortened to Gigi

Kale - why not name your baby after a superfood? Kale also makes a great middle name.

Nori - the seaweed used for sushi, and more famously now, it's the short form of Kim Kardashian and Kanye West’s daughter North West