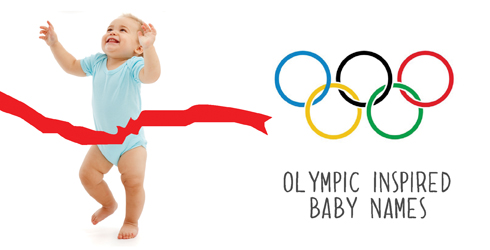 Be inspired by the courage and determination of these sportsmen and women who, at the peak of their physical performance, were Olympic medalists.

Eliza - Eliza McCartney, a New Zealand track and field athlete who competes in the pole vault and won the bronze medal in this event at the 2016 Summer Olympics.

Zoi - Zoi Sadowski-Synnott is a New Zealand snowboarder, specialising in slopestyle and big air competitions. She won the bronze medal in the women's big air at the 2018 Winter Olympics, and won the women's slopestyle title at the 2019 World Championships.

Annelise - Annelise Coberger is a New Zealand former alpine skier. Born in Christchurch, she became the first person from the Southern Hemisphere to win a medal at the Winter Olympics when she won silver in the slalom at Albertville in France in 1992.

Yvette - Yvette Corlett was a New Zealand track-and-field athlete who was the first woman from her country to win an Olympic gold medal and to hold the world record in the women's long jump. Williams was named "Athlete of the Century" on the 100th anniversary of Athletics New Zealand, in 1987.

Marise - Marise Chamberlain is a former New Zealand middle-distance runner. She is the only New Zealand woman to win an Olympic medal in track athletics. She set world records over 440 and 880 yards as well as 1 mile.

Nadia - Nadia Elena Comăneci is a Romanian retired gymnast and a five-time Olympic gold medalist, all in individual events. She's the first gymnast to be awarded a perfect score of 10.0 at the Olympic Games (in 1976), and then, at the same Games, she received six more perfect 10s en route to winning three gold medals.

Mahé - Mahé Drysdale, New Zealand's five-time World Champion rower and winner of a bronze medal at the 2008 Olympics, despite a severe stomach illness, and a gold in 2012. The name Mahé comes from the largest island in the Seychelles.

Blyth - Blyth Tait is a New Zealand equestrian. Tait has competed at four Olympics and has won four medals, one of only four New Zealanders to do so.