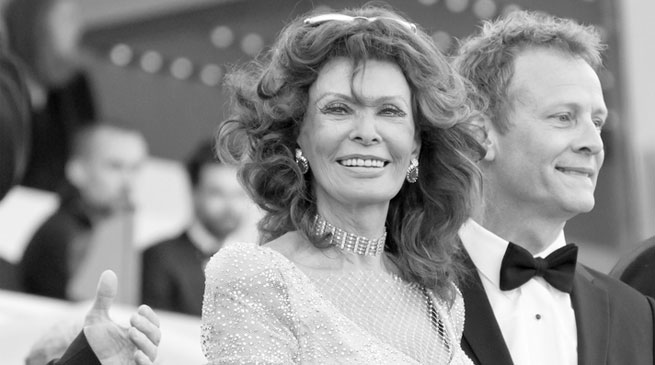 Wattenberg collected name statistics from 49 countries and Sophia topped lists in nine of those, including Italy, Slovakia, Russia and Mexico. Even with different local spellings it was one of the top 25 baby names in two-thirds of the countries surveyed.

In New Zealand, Sophie ranked fifth on the list last year, with 211 Kiwi baby girls joining the popular club, while 198 Sophia's came in at number nine.

Wattenberg doesn't think the name will remain in the top spot for long.

"Just the fact of tracking what the top 100 baby names are makes people competitive," she explained. "Everyone is trying to avoid the number-one name, because they think that's too ordinary, so names rise and fall faster than they used to," she told Live Science.

Sophie is the French version of the name, while Sofia is the usual spelling in Italy and parts of Eastern Europe. Sofia is the capital of Bulgaria. Italian film legend Sophia Loren (pictured above) was originally Sofia, while Jane Austen chose the name Sophia for her heroine in Persuasion.

Check out OHbaby!'s tips for naming your baby!

(Figures: The Department of Internal Affairs)