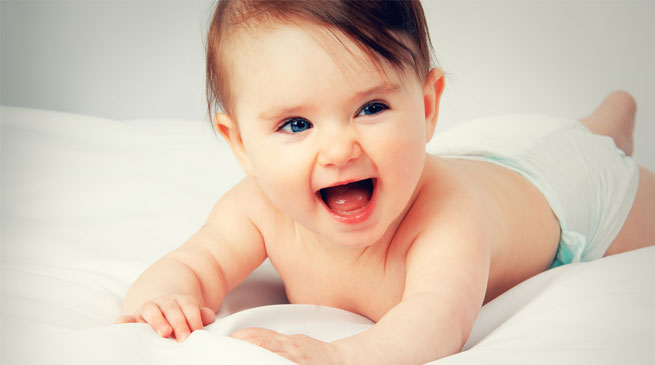 One of he most popular baby names of 2016 is raising eyebrows. According to naming site Nameberry, the name Aryan has risen dramatically in popularity, jumping 49 places in the most-viewed rankings, to sit at number 697.

While Aryan is reportedly "Indo-Iranian" in origin and means "warrior or honourable", most would associate it with the "Aryan race", a concept used to justify racism and supremecism.

Other unique names in the top 100 list include Anouk, Cecilia, Freya, and Ophelia for girls and Hugo, and Lucian for boys.

Girls names most viewed on Nameberry so far this year are:

The most popular boys names according to Nameberry