Home > Baby > Feeding > Breastfeeding > Take a brelfie for the Big Latch On!

Take a brelfie for the Big Latch On! 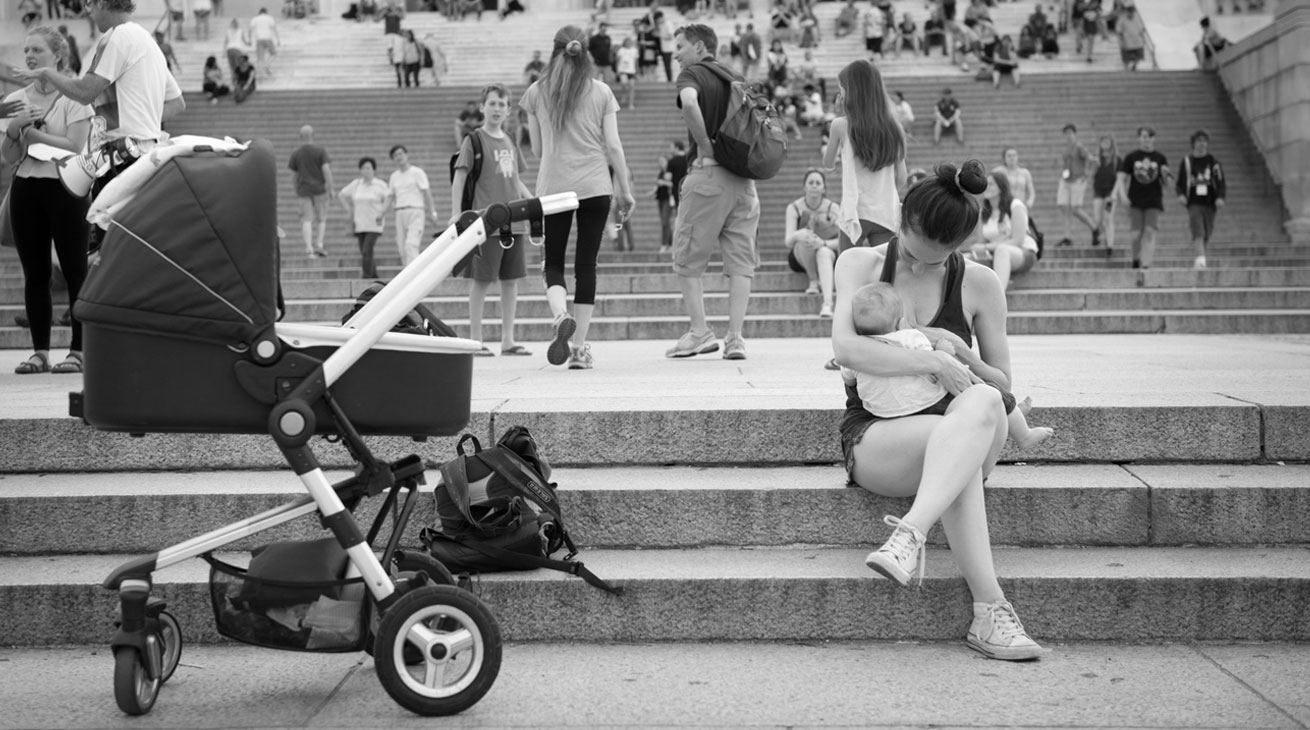 Kiwi mums are being encouraged to take 'brelfies' with their babies, to help raise awareness for the 13th anual Big Latch On. Mums can share photos of themselves feeding and pumping via #BrelfieNZ on Facebook, Instagram and Twitter.

The Big Latch On celebrates breastfeeding, but also supports the diverse other ways we feed our children, says organiser Isis McKay, of Women’s Health Action.

"It is really important that this event is inclusive, that we have many participants who mix feed, pump, use donor milk or whatever works for them,” Ms McKay says.

The aim of the Big Latch On is to break down some of the barriers that get in the way of women being able to meet their own breastfeeding goals, she says.

“We connect women with tangible support and this has been a very successful part of the Big Latch On.”

There is growing evidence about the potential life-saving medicinal uses of breastmilk, WHA reports. Recent studies have shown that protein found in human breastmilk could be used to destroy antibiotic resistant superbugs, while breastfeeding is also increasingly recognised as part of the solution for tackling childhood obesity and creating sustainable and cleaner environments.

On Friday 4 August and Saturday 5 August, thousands of Kiwi mums and children will be gathering at centres around New Zealand to kick off the 13th annual Big Latch On.

Women’s Health Action founded the Big Latch On in 2005, and since then the event has gone global with over 27 countries and over 750 locations now celebrating the event.

More than 80 venues are registered to host Big Latch On events in New Zealand, from Gore at the bottom of the South Island to Kaitaia in the Far North. Go to www.biglatchon.org.nz  to find venues in your community and more information about the Big Latch On.