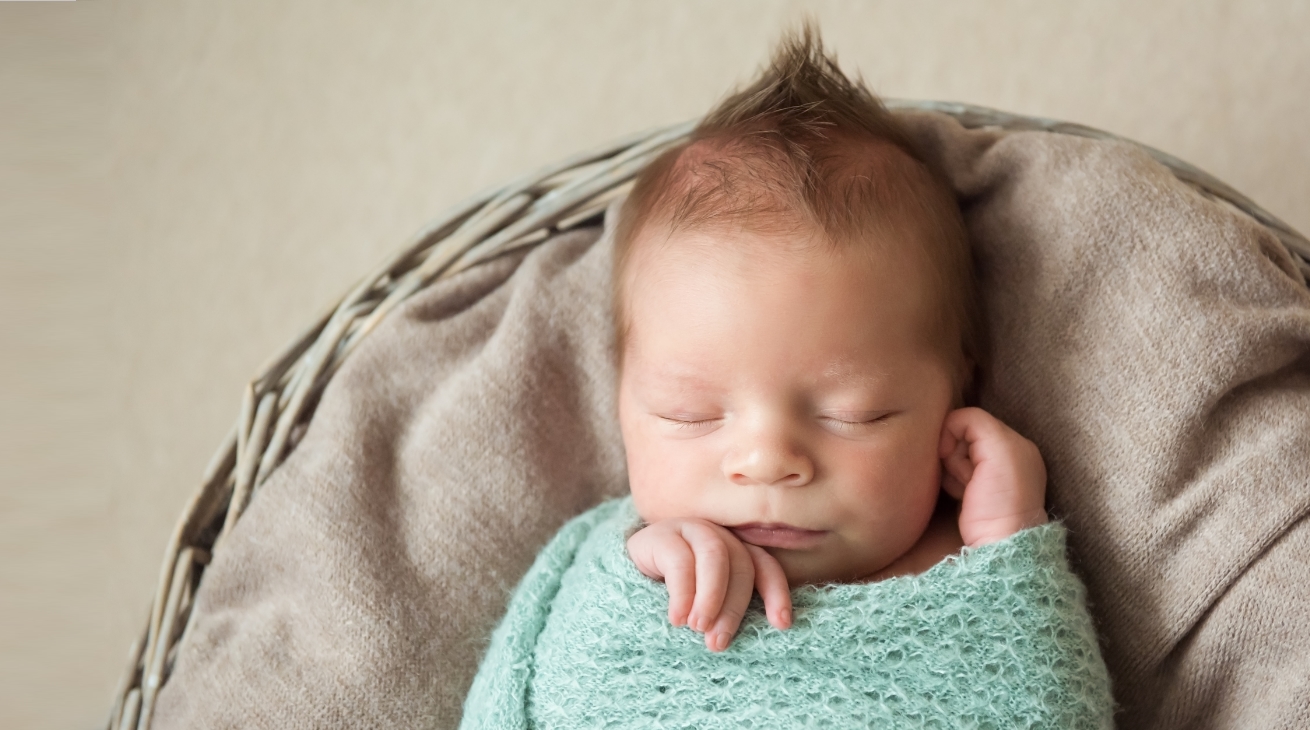 When baby finally goes down, parents can be wracked with tiredness and indecision. Mother-of-three Pippa Henderson advises on what to do, and not do, in that very precious time.

Your little honey-pumpkin has finally dropped off. You take a second to behold him in that ultimate state. Sleep, you muse, must be a form of heaven-on-earth. But you've taken a second too long. That momentary lapse into sleep envy has tipped you over into a tidal wave of exhaustion, and now you're really not sure if you can muster the energy to do those few tasks which have been on your to-do list for days. You graunch painfully into decision-mode: sleep or chore...sleep or chore....You know you should probably just take a minute to sit down and calmly consider what you’re going to do next – but you don’t want to waste a single smithereen of this ridiculously precious time…

Dr Seuss understood the power of sleep envy, be it conscious or just plain contagious. These lines from Dr Seuss’s Sleep Book, were published by Random House in 1962, but they’re timeless:

“A yawn is quite catching, you see. Like a cough.

It just takes one yawn to start other yawns off.”

With this in mind, I’ve arranged my advice on what to do in that moment around the acronym SEUSS. This might possibly help you remember my points. If your memory is not up to much at present, which is normal, perhaps you could print this article out to help you out in moments of indecision. But if, in all honesty, you won’t get around to that, simply read it for the peace of mind that comes from knowing that others have been there before you – and made it out the other side. In both sleeplessness and four-thousand-page to-do-lists, you are definitely not alone.

Five things to do while baby sleeps:

Sleep. You’ve most likely heard it before. People love to throw this advice about as the ultimate way to make it through this challenging season: “Sleep while your baby is sleeping.” We totally understand this is not always possible; other children need you, work needs you, there are messes to clean up, and a huge range of other urgent matters to attend to. But as a general rule, if you really are exhausted, sleep first if you can. Even just a short power nap can help you claim back some energy and joy, and give you a fresh perspective on whatever else you’re trying to prioritise.

Eat. This is obvious I know, but you simply can’t afford to be running on an empty tank, especially if you’re breastfeeding. Serve yourself up a decent portion of whatever healthy food you have on hand, and simply sit down and consume it. Second breakfasts were completely normal for me when my children were babies, especially if the first breakfast was pre-dawn. Once you’ve eaten your fill, consider taking some time to prepare some of that night’s dinner. Even if it’s just veggie prep, you’ll thank yourself later for taking pressure off during family rush hour.

Unwind. The reality is that housework just needs to be done, but some jobs are more satisfying than others, and make sense to do while you don’t need to keep such a close eye on baby. Hanging the washing up outside at least comes with the benefit of fresh air and hopefully even sunshine. Or you may prefer to unwind by editing the large file of photos you’ve accumulated, or sending your favourites off to family and friends. Whatever activity you choose, try and ensure there’s some form of treat involved.

Shower. Before you had kids a daily shower/bath seemed like a basic human right. But now you’re in the thick of parenting, you’ve realised it’s a luxury. So luxuriate! Unless there’s a water crisis, this is your opportunity to stand under that shower and zone out, or lie back in that bath and simply wallow. Blow bubbles and remind yourself you were a kid once too.

Shop online. For both groceries and clothes. You may prefer to do this in person, but you and I both know that’s easier said than done. Countdown online deliveries were a life-saver when my babies were newborns.

Five things NOT to do while baby sleeps:

Skirmish with salesmen and researchers. Unless you know whose knocking on your door, or who is at the other end of the line, don’t answer it. This may sound extreme, but so is your life right now. If you do answer, and they want ‘just a moment of your time’, be firm and polite. Your time is in deficit right now, even if your bank balance isn’t, and in a state of sleep deprivation, you can be too easily sucked in.

Exit the house without a key. My mother locked herself out once when my sister was a toddler, and my brother was a baby. She was hanging out washing in Wellington and the door blew shut. She managed to ratchet open a window, contort her body to fit through the tiny gap, and get to my unscathed siblings before disaster struck, but the experience wasn’t pretty. Her story gave me the heebie-jeebies. My breastfeeding body wouldn’t have fitted, no matter which way I folded myself. Spare keys are worth more than their weight in gold.

Undertake something special or major. The moment you empty out those intriguing old boxes from the garage onto the middle of the lounge floor, the chances are you’ll hear a stirring from the nursery. Unless you’ve made your peace with being interrupted, it’s probably best not to open yourself up to the frustration.

Submit to old wives tales about never waking a sleeping baby. Obviously it’s incredibly tempting to let your baby sleep on and on if they haven’t naturally stirred, but unless baby is very young, unwell or it’s night time, it’s a lot more beneficial in the grand scheme of things to wake them up and nudge them towards a routine. If you can encourage baby to feed regularly and have their wake time during the day, it ups your chances of them sleeping longer at night.

Sneak into baby's room. I don’t understand why, but for some reason I insisted on sneaking into my sleeping baby’s room to put away clean washing, collect rubbish etc. But if baby is still meant to be sleeping, it’s simply not worth the risk. One time my sneaking spectacularly backfired when I stepped on a large stuffed musical caterpillar, which broke into loud spontaneous song, and woke my sleeping babe. I laughed about it later, but the tears were certainly not tears of joy at the time.