Did you know that you can’t smell smoke when you are asleep? Studies have shown that humans are one of the few animals who lose their sense of smell when they are asleep*. Add to this the large amount of toxic chemicals produced in a modern house fire and you’ve got a deadly combination.

Fire and Emergency New Zealand often turn up to fires where smoke alarms were there, but not working, which is why you must test your alarms regularly by pressing the button. Here are some helpful tips to keep you and your family safe in case of a fire in your home. ✔    Have a smoke alarm in every bedroom, hallway and living area to give you the best chance of early detection of a fire. It’s important to have them in each bedroom so that when the door is closed, the alarm is still able to be heard.

✔    Smoke alarm technology is changing all the time and new alarms are now available with different sounds to wake you. Some children and adults can be difficult to wake so look for the best sound of alarm that alerts your family, for example you can buy alarms that allow you to record your own voice, some children don’t wake up to the smoke alarms sound on their own, you could record your voice calling their name to wake up and go to the safe meeting place.

✔     It’s important to have an escape plan from your home with an agreed safe meeting place to get to when the alarm activates. Smoke can be very disorienting, so practise your escape plan regularly so that it becomes second nature to everyone in the house. Kids will enjoy some role play activities, practising staying low and crawling around the house. If you have recently moved house, new additions to your family, or renovated it is even more important for you to take five minutes now to create your new household escape plan at www.escapemyhouse.co.nz

*Minimal Olfactory Perception During Sleep: Why Odor Alarms Will Not Work for Humans,” Rachel S. Herz, Brown University, May 2004.

A great time to remember to check your smoke alarms is Daylight Saving.

Each Daylight Saving, lock in checking the batteries on your smoke alarms and testing that they still work by pressing the button. It doesn’t take long and it’s a great time to teach the kids fire safety and remind them about the family escape plan as well! If you haven’t developed your escape plan you can do it online at escapemyhouse.co.nz You hear how a house fire can affect anyone at anytime, but to experience it first-hand with family is another story.

Recently, one Saturday afternoon, my husband received a call from his parents to say their house was on fire and asked for us to go and check. They’d been called by their neighbours, who had already called 111.

We live just around the corner so were able to get there in under a minute. As we drove down their street and saw plumes of smoke billowing from the house we realised it was really serious! The neighbours were already there with all the garden hoses doing what they could and we could hear their smoke alarms going off. We watched on as glass windows smashed and the tiled roof collapsed into the first floor. It’s a surreal experience, watching, adrenaline pumping and actually, my hands a little shaky to be honest, as I spoke on the phone to my in-laws who were driving back from their bike ride.

Fire and Emergency were so quick to arrive and the volunteer team did an amazing job at putting the fire out within about 30 minutes, even before my in-laws arrived home to see the devastation. Fire and Emergency were so amazing! They were empathetic to what was happening and knew what to say to reassure and explain what to expect in the coming hours and days. We are all so thankful for them.

The fire started from the sun hitting a magnifying glass used for hand stitching. It’s crazy just how much heat is generated from the sun, even in winter, and just how flammable our modern furniture can be. It was very motivating for us to make sure our own house was in order, checking fire alarms, power points, even the fire safety ratings of clothing and other materials in the home. Synthetics are highly flammable - and of interest to note from the inspector, nylon carpet is highly flammable and aids the quick spread of fire.

As the title I chose above reflects - there is beauty from the ashes. The neighbours and community have been so amazing to our family. They have offered their houses to stay, garages to store belongings, cups of tea as they processed the fire with Fire and Emergency, even a pair of pyjamas for the night. They had meal donations, unpacking help and accommodation offered from local churches, such beautiful kindness and generosity from people they didn’t know before, but have a special place in their hearts now.

The house can be rebuilt, and they are safe and still have each other! 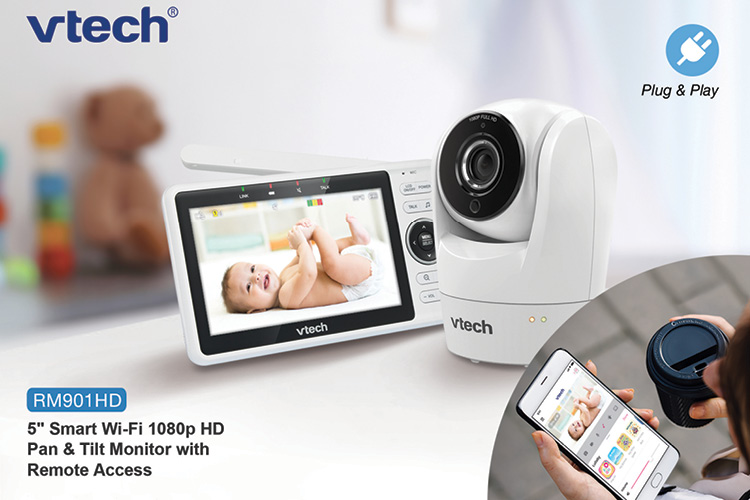 With the VTech Baby Monitor RM901HD you can check on your little one sleeping from anywhere you are, at home … 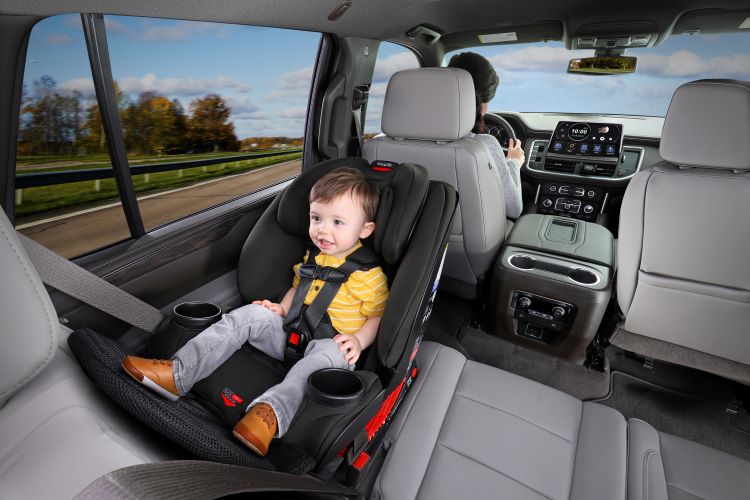 I’ve always loved the phrase ‘mama bear’. It’s an image that takes all of the overwhelming feelings of love, … 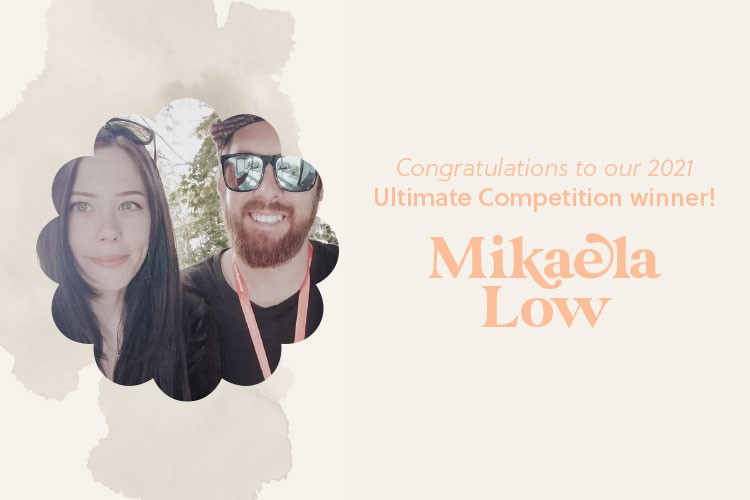