Kiddle, the search engine for kids 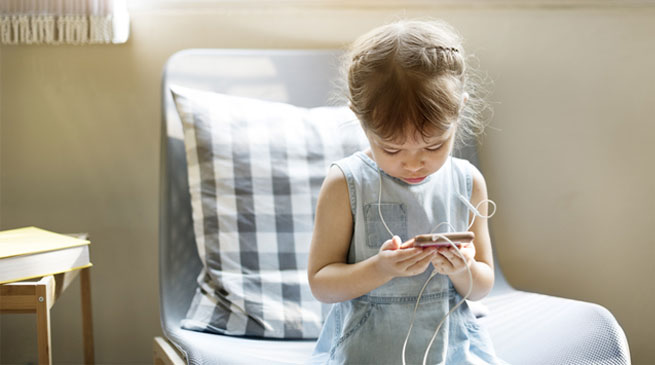 A recently launched search engine called Kiddle, aims to be the ‘kids’ Google’, with filtered content for children.

Powered by editors and Google safe search (but with no actual connection to Google itself), the search engine aims to keep kids safe from not-so-nice images and content.

For example, when someone types in the name, ‘Miley Cyrus’, news about the star’s personal life, her Instagram and her Twitter accounts are not shown. Instead, kids will only get family-friendly biographies about her.

BBC.com reported that Kiddle had blocked the term "sex education" because of the illustrations contained within many sites hosting such material.

But, be aware that the search engine is not infallible. A number of people have reported some unfortunate discoveries while using the site, reports mirror.co.uk.

For example, a search for Khloe Kardashian and Vanessa Hudgens brought up sex tape references and in Hudgens’ case, naked images.

All Kiddle’s functions are similar to Google’s, but adapted for kids. For example, the usual white background is replaced with a space theme featuring a robot. When a banned word is typed in, an angry robot appears, as do the words, ‘Oops, looks like your query contained some bad words. Please try again.” And Kiddle search results feature more illustrations with big thumbnails and a large Arial font so kids can read the text more easily.

The search engine also doesn't collect any personal information and clears its logs every 24 hours.

Once a child enters a query into the search bar, Kiddle will pull up a list of related links. The first three results will include safe sites and pages that are written specifically for kids and that are handpicked and checked by the Kiddle editors. The next four to seven results will feature sites that include content that is written in simple language so that young children are able to comprehend what they are researching. These too are handpicked and checked by the editors. Results eight and onward include sites written for adults that are still filtered by Google safe search but are a bit harder for children to comprehend.

A form on the site invites users to submit suggested additional key words and websites for blocking.