Heading away these holidays? Here's how to beat car sickness 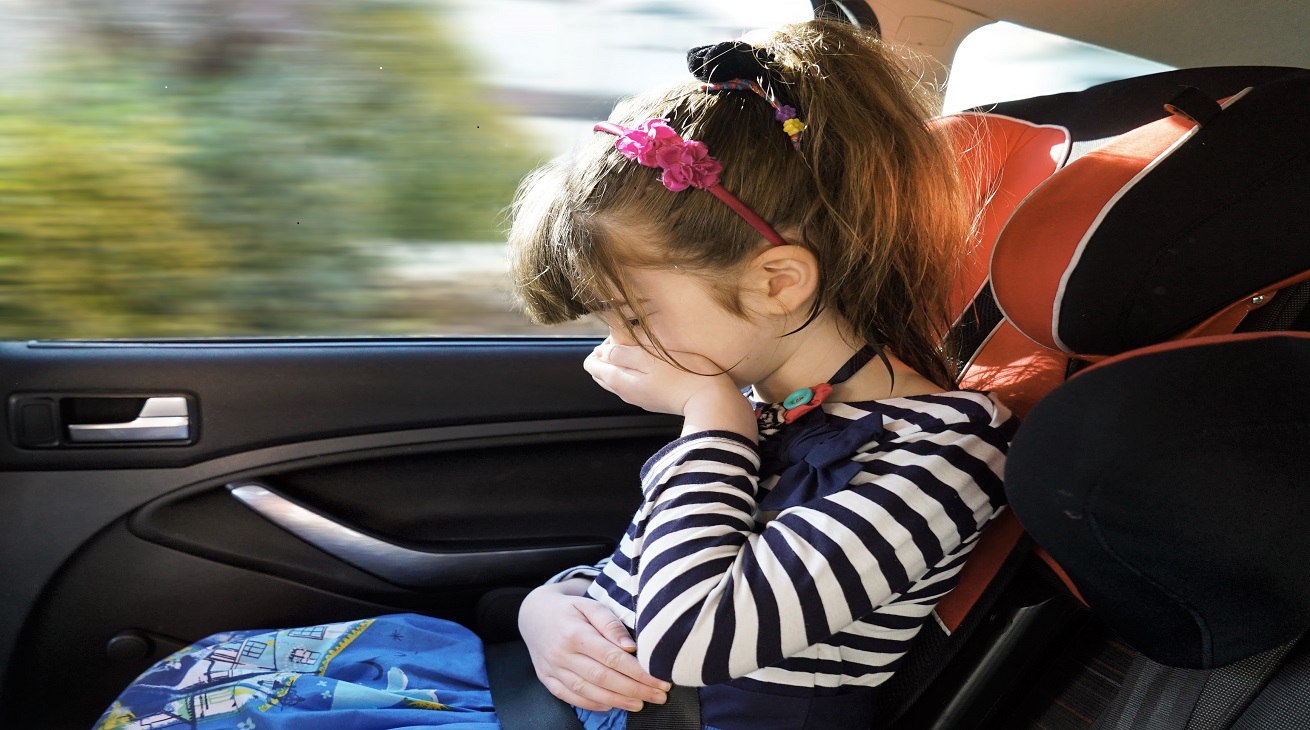 If you're bracing yourself for the stop-start of holiday traffic right now, here’s one for the road.

If you suffer from car sickness, you're not alone. New research just in from Ford and motion sickness experts explains it's a condition that afflicts two-thirds of us at some point in our lives. Passengers are more vulnerable than drivers, and  children and teenagers more vulnerable than adults. Pets are even at risk. Incredibly even goldfish suffer from motion sickness – a phenomenon observed by sailors. Only babies are immune. The condition is caused by mismatches between signals the brain receives from the eyes and from the organs of balance, in the ear, and this only occurs when we've started walking.

So what can we do to minimalise suffering? “Car sickness is a complex problem,” says Prof. Dr. Jelte Bos, of TNO, Perceptual and Cognitive Systems, Soesterberg, in the Netherlands. “It is a natural reaction to an unnatural stimulus that cannot be cured as such. But we can look to alleviate the symptoms… For many drivers who think their child has a problem with car sickness it might simply be that their child has a problem with their driving,” added Prof. Bos, who also holds a chair in motion perception at Vrije Universiteit, Amsterdam, and has worked on a device that shows when behaviour behind the wheel could affect sickness-prone passengers. “Adopting a smoother driving style goes a long way towards reducing feelings of nausea – and it reduces fuel costs too.”

Other instigators of car-sickness include stop-start traffic and winding roads. The condition is made worse by sitting in the back, head down, playing video games or watching movies. In the initial testing it was found that when screens were mounted higher, and the road ahead could be seen on either side, volunteers were less likely to feel sick. Further experiments will explore alternative ways that journeys could be displayed in the cabin so that unseeing passengers can be warned of events such as twisty roads or hump-backed bridges. Eike Schmidt, research engineer at the Ford Research and Innovation Center, in Aachen, Germany reassures us that “comfort is a huge focus for the way we design the cars of the future – and we want to do everything we can to reduce car sickness.”

In the meantime, keep your eyes peeled for yawning and perspiring – both are warning signs of impending car-sickness – and try some of professor Bos’ suggestions to ease the suffering: