Guys: How to be a hero in your marriage 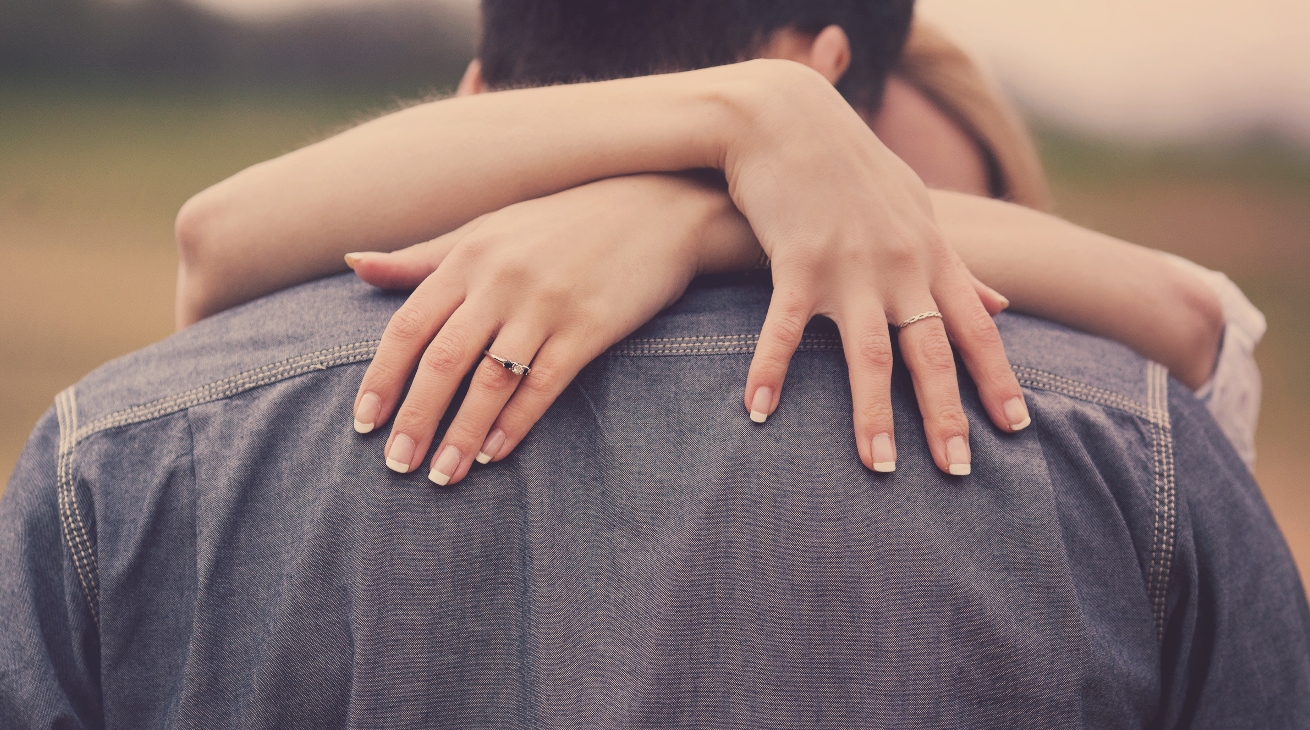 Have you ever thought about what makes a firefighter a hero? Marie McKinney Oates, Marriage Expert explains how.

There’s a house that’s on fire. Everyone runs out. Because that’s what people do when they want to survive. People run away from the danger.

But a firefighter goes against all common sense. If needed, he runs INTO the burning house. He chooses to confront danger in order to save others. He’s a hero.

Guys, the same thing might be happening in your marriage. The house might be on fire. You guys might be Slow Dancing in a Burning Room.

Here’s the thing. The house is burning down and your wife is still in it. She had dreams for this house you two built. She had expectations about what it would be like to love you and be loved by you. And every time she screams “Fire!” she watches you run and she is dying a little inside everyday because there’s only so long she can fight this fire alone.

What does this analogy look like in real life, Marie? How do I know if I’m in a burning house? And what do I do if we’re in it?

First, think of when hearing your wife’s voice scares you.

Maybe it’s the cold way she says, “Fine” when you ask if she’s ok. Maybe it’s when you’ve done something really sweet and she doesn’t notice or, worse, starts critiquing how it wasn’t done the right way. Maybe it’s the day when she gets in a “mood” and decides that today is the day you need to fully realize how much you suck and she starts in on The List:

The first step to being a hero in your marriage is recognizing when you want to run. When you’d rather be anywhere else in the world than in your marriage and with your wife. You just got a whiff of smoke. So what are you going to do?

You’ll want to run. To hide. To avoid the fight. No guy wants to fight with his lady, but sometimes you have to. And “going there” with her takes courage.

Here’s the thing, you want to be a hero. Every guy does. That’s why you play video games or watch sports. We get to live vicariously through our triumphs over enemy alien attacks and scoring the game winning touch down. If you decide to be courageous, to face the fear of getting hurt or starting a major blowout, you can be a hero in your home (not just in your imagination).

Maybe you need some new imagery to help grow your courage.

Consider this: in this moment that is scaring you crapless she’s sitting in that burning house. She is consumed by flames, otherwise known as crappy feelings. She’s feeling stressed and alone. She’s feeling angry and insecure. She’s had her feelings hurt and might feel like tearing you to shreds. She needs you to come in and show her there’s a way out of these negative feelings. She needs you to be strong and courageous for the next 15 minutes.

Third, ask her what you did and how it made her feel.

You’re feeling scared, but you’re going to act brave. When you see something is clearly up (she’s saying she’s fine, she is being cold, she is crying) you are going to ride IN to her hurt feelings. Not away from them. You’re going to man up and ask her what is going on. More specifically:

What did I do and how did it make you feel?

This question is the white stallion that you’re going to ride in on. You’re communicating to your wife that you aren’t afraid of her or her emotions. You are saying that you love her more than you love being safe. This question, my friend, is what you might call a panty-dropper.

Fourth, wait for her answer.

She’s going to tell you everything you need to know. She’s going to define what is specifically getting her upset. You want to know this. This information will keep you on one topic instead of a million different things that could potentially come up. Knowing what has her upset keeps you on the same page, too.

Fifth, repeat back what you heard.

Literally. This isn’t a trick question, Guys. “I hear you saying when I [whatever she says you did], you felt [how she said she felt].

We rarely repeat back what we hear in a conversation. Most of us just nod our head and that is supposed to indicate, “Gotcha” to the other person. Stressful, emotional conversations require more than a head nod. We need to explicitly let the person know that their words and feelings have been heard and acknowledged.

Sixth, say sorry for what was caused.

Think about how she said she felt. Is that what you wanted to cause? How do you feel now that you know how she felt? Were you wrong? Were you right? Doesn’t matter. The person you promised to love and protect until the day you die said she felt crappy/alone/sad/angry/hurt/insecure/frustrated/depressed/let down/discouraged/etc.

Let her know that you didn’t mean to make her feel that way. Say that you’re sorry that a person you love more than life itself feels crappy and that you hate that you helped that feeling exist for her.

At this point she should pretty much be out of the flames. She’ll feel understood. She’ll feel connected. She’ll believe her husband is an honest to goodness hero in her world.

Seventh, come up with solutions.

Now that everyone is safe from the fire it’s time to talk about how to prevent future fires, Smokey Bear.

Once everyone feels heard you can move into talking about what needs to happen in the future. Should you make sure the bed is made before you go to work? Can you call before you spend all night at the office? This is also where you get to offer up ideas to your lady. Can she give you a warning heads up call when you REALLY need to take out the trash? Should she ask you before inviting her aunt and 38 cousins to spend the holidays at your house? This isn’t just about getting her needs met, it’s about getting your marriage’s needs met.

And that, Hero Husband,  is how to be a hero in your marriage.