Let's hear it for the boys! 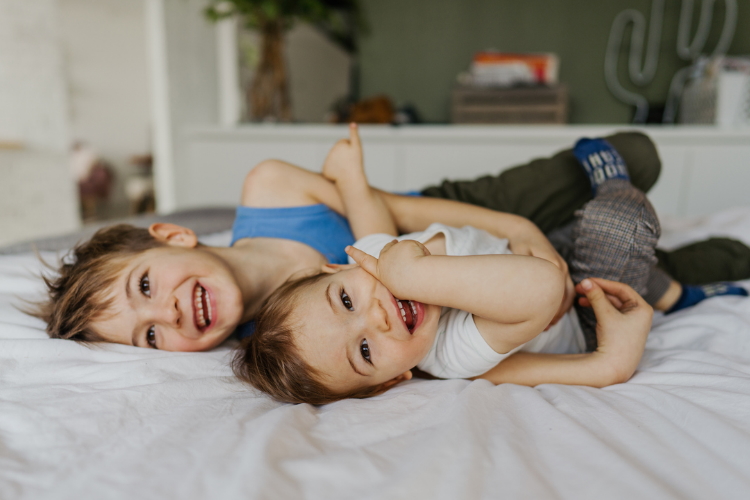 Dad Matters columnist Sam Cummins sings the praises of sons. Be proud of your boy!

I’ve got three brothers, three sons and four nephews, no daughters and four nieces. It’s a regular blush of boys in my world.

Don’t let them vibe kill you. There’s a myriad of reasons to celebrate having boys (and girls too, breathe deeply glass ceiling gang), but this one is for the boys so here’s a couple, in no particular order;

Friday Night Fight Night. Someone always ends up crying, but for the three minutes before this happens, you are a Caesar with a glorious band of gladiators.

I think this one is obvious. There are not many better ways to pass the time than in a small boat with your son.

The all-time number one New Zealander, not the navy boat. His biography Mark of the Lion should be compulsory reading for all 10-year-olds. Spoiler - it contains grenades, a lot of grenades…

Hear this expression/disclaimer and you know you’re about to witness some poorly thought out, badly executed stunt, with high comedy value.

And these are just a couple of son-celebratory reasons, off the top of my head. Noisy, rough, energetic, a little bit chaotic and sometimes pull your hair-out rage-inducing? Yes, but so is watching my favourite bands play.

This isn’t meant to be a testament to testosterone, I was too much of a coward to play rugby league. And it’s not about manufactured masculinity. But it’s tough out there for boys and it’s easy to focus on the negative (just read any report from the ivory-towered, big-moneyed Ministries of Education, Social Development, Health or Police.)

But from me, if you have a son, or three, or are about to become a parent to a son - congratulations.  Don’t countenance to negativity. What you lack in food, I can guarantee you’ll double in good times. 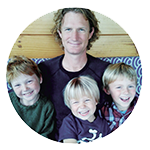 Sam Cummins lives in the Bay of Plenty with his wife and young sons.
Click on the link to read Sam's 'no holds barred' perspectives on people-movers, skateparks, and sex after baby.