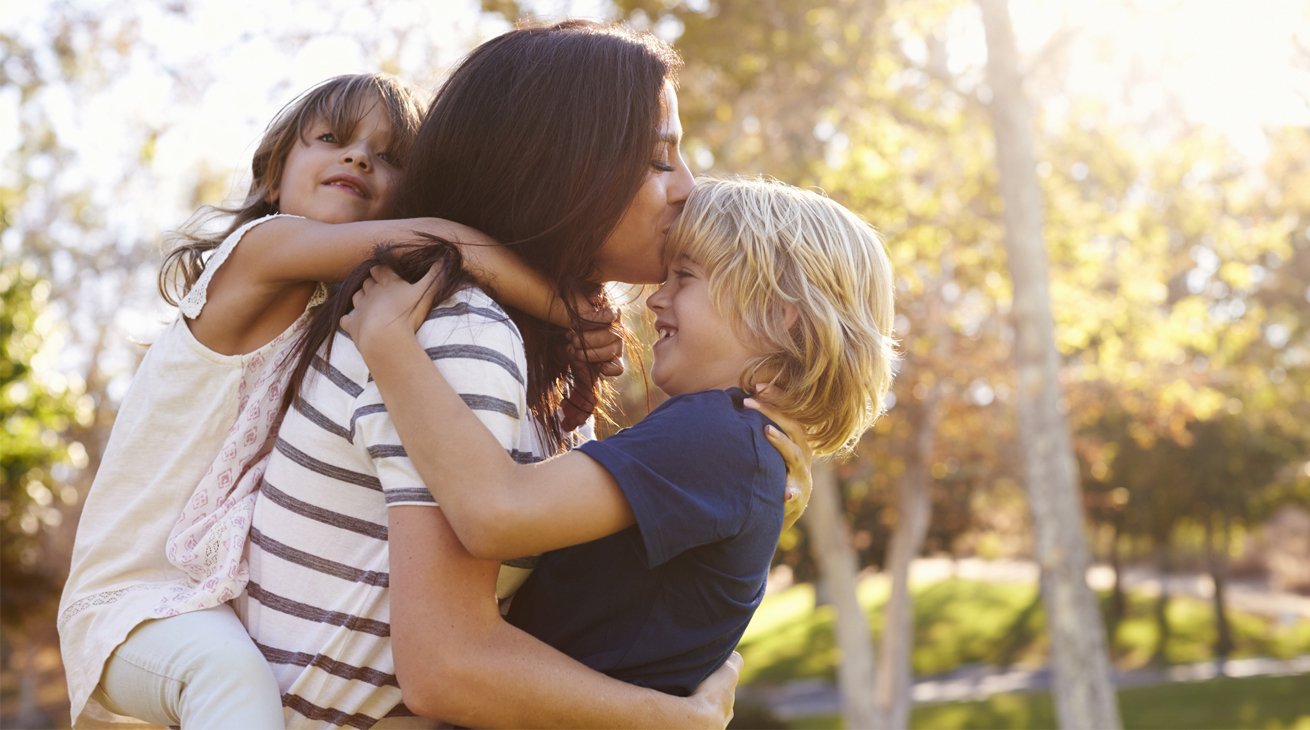 Fiona Roberton discovers that her expectations of what life as a mother might be like, and the reality of life as a new mother, were two very different things.

I remember not long after returning home from hospital with my newborn baby, thinking it would be a good time to start doing exercise again. One day my midwife arrived at my house to find me out walking my daughter in her buggy, and was waiting for me to return home. When I arrived, I mentioned how I wanted to get my fitness back, to which my midwife replied, “well, Fiona, it is only day seven.”

Since then there have been many examples of times when there has been a mismatch between how I envisioned life might be with a baby and how it actually is. When I came across Mothers Network, I found I had a place where I could discuss that discrepancy and receive understanding.

Mothers Network is a charity that has been running in Wellington for over 35 years. It runs support groups that enable mums to focus on their own needs. The groups are facilitated and operate both in the daytime – with babysitters – and evenings. Food is provided and hot drinks are made for the mums, which all contributes to providing an environment where attendees feel comfortable to share.

The group I attended met on a Tuesday evening in the Wellington suburb of Newtown. We started off with an exercise called ‘eggs in the basket’ where we were given a cup filled with mini M&Ms and asked to place them on the different squares of a table, which corresponded to areas of our lives such as parenting, housework, time with our partner and time on our own. We firstly allocated the M&Ms according to how much time we currently spend on each of those areas, and then repeated the exercise according to how much time we would like to be spending on each of them.

It was interesting to observe how much we were each grappling with how to find more time for the areas of our life we used to take for granted. Time with our partner, for example, had changed from being easy to achieve, to something that could be a real challenge. Likewise, time on our own was a rarity for some.

Other exercises including drawing two ‘solar system’ diagrams of our different relationships (with us in the middle and each person represented by a different planet) to show who we’d become closer to, and who more distant from since having children. For each of us there had been significant shifts in some of our key relationships.

And then there was the homework of ‘self care bingo’. The concept was simple – print out a sheet with a nine square grid on it, and fill each of the squares with one self care idea (eg take a long relaxing bath, go for a walk around your favourite park/beach/shop), seeing how many you could tick off in the next week. While we had varying degrees of success at ticking our ideas off, the exercise encouraged us to each try making more time for ourselves.

My Mothers Network group has now finished although we have continued to meet without the facilitators. As its drawn to a close I’ve reflected on why I found it easier to get to know others in this group in six short weeks compared to parents in other coffee groups I’ve attended for much longer. We started each session with ‘what’s on top’ where we each shared about what was most on our mind at the time. This helped bring a level of honesty and vulnerability from the outset. Also, the facilitators took the lead by participating in each of the exercises they asked of us, and willingly sharing from their own experience. However what I found really made the difference was not having your child in the same room as you, and being asked questions which focused on your own journey and wellbeing rather than your child’s.

Once someone has attended a Mothers Network group they can put themselves forward to be a facilitator of future groups. In this way mothers can pass on the learning and experience they have gained to others. It’s a simple model and yet one that works and empowers women to support each other.

And as for my fitness, I went for a hill ride on my bike at the weekend and found there’s still a way to go before I get back to my pre-baby levels. But that’s fine with me as this past year has provided me with plenty of time to reset my expectations.