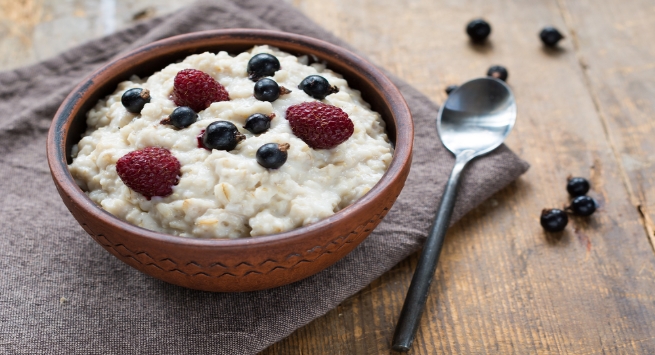 9 steps towards sugar-free
1  Cut out sugary drinks, including fruit juice. Instead try soda water with fresh lemon or lime juice (you can make your own soda water with a Soda Stream machine).

2  Experiment with unbaked (raw) sweet treats like bliss balls and raw brownie, which have dried fruit as the sweetener.

4  Trade sugary desserts for frozen berries and unsweetened full fat Greek yoghurt, sweetened with a dash of maple syrup or honey. Alternatively try a cacao based smoothie or a homemade frozen banana and berry ice-cream.

5  Ditch the refined breakfast cereals and try natural or homemade muesli with no added sugar, fruit smoothies with added nuts and greens, oat porridge or buckwheat porridge, eggs or frittata for breakfast.

6  Cut down on refined white flour products (which your body treats the same way it does sugar). Instead try wholegrains such as quinoa, buckwheat, rye and millet.

8  Eat a piece of fruit when you hit a mid-afternoon slump rather than reaching for the chocolate biscuits. Try a handful of nuts, seeds and dried fruit instead of a muesli bar.

9  Don’t keep sugary food in the house that will tempt you when hunger pains hit. If it’s not in the cupboards, you won’t eat it.

About a fifth of New Zealanders’ sugar consumption, according to the Adult Nutrition Survey, is in the form of non-alcoholic drinks. Simply replacing our sugary drinks with water or soda water cuts out a good portion of sugar from our diets.

What you really need to know about sugar