When an atomic bomb goes off in your relationship 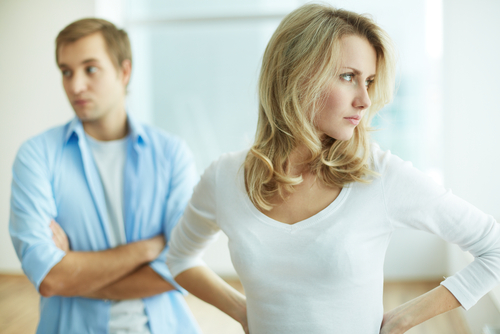 One of the first couples I saw when I started Nashville Marriage Studio had just been rocked by some crazy news: she had started an emotional affair with one of his close friends. It hadn’t become physical, and she wanted to work their marriage because something was clearly off  if she was falling for someone new.

An atomic bomb went off in their marriage, and it got everyone’s attention. He realised that just because she isn’t saying anything is wrong doesn’t mean that nothing is wrong. And she realised that suffering in silence won’t win you any martyr points.

Thankfully for them, the atomic bomb was just the right level of destruction. It showed them where their structure was weak, and left just enough of the foundation so that they could rebuild something truly beautiful.

Some of us are so thankful, arrogant even, because we’ve never experienced an atomic bomb. We think that because we’ve never heard the words “I’ve been lying to you” or “I’m leaving” that we’re healthy enough. We get conned into believing that we’re somehow immune to having our world torn to shreds because “we would never do that to each other.”

And sometimes that arrogance wields much more power than an atomic bomb ever could.

Because the truth is that many times the ingredients in the atomic bomb I’m terrified of are complacence and arrogance. Once I believe that we can go on “cruise control” I have opened the door to the potential of disaster.

In the same way that my health nut friends aren’t waiting to hear “You have cancer” before they get rid of McDonald’s from their diet, don’t wait until you’ve googled “divorce lawyers” to become proactive about your marriage.

For more words of wisdom from MArine McKinney-Oates click here.