Why making babies laugh is so good for us! 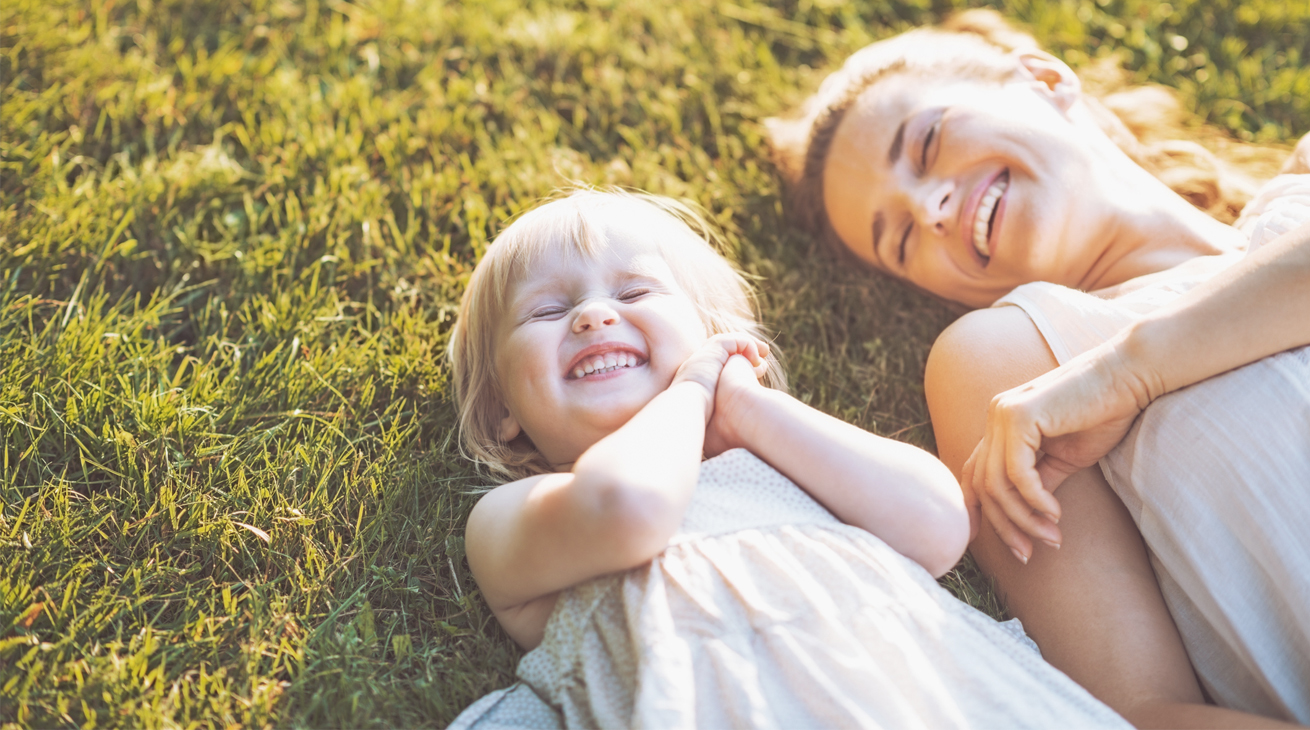 When it comes to entertainment, babies are an easy crowd, while the benefits of making them laugh can even stretch to breaking down unseen barriers, finds mum Fiona Roberton.

When I first put my daughter Kate’s fingers in my mouth and pretended to eat them, to be met with a response of giggles, I was aware that this was something parents often did with their babies. When you stop and think about it, pretending to eat your baby’s fingers is quite a strange thing to do. But for some reason to a baby, it is hilarious.

I moved on from eating fingers to mimicking sneezes. Each time Kate sneezed, I would do a pretend sneeze and say “Ahhh choo!”. Once again, this was very funny to Kate. I would also mimic her sighs in an exaggerated fashion. Instantaneously, her face would light up in response and she would forget the reason she was sighing in the first place.

One of the lessons I’ve learned since having my daughter a year ago is just how much non-verbal communication is possible with a baby, long before they can talk coherently. Crying is a big part of it, of course, but there is so much more: cooing and babbling sounds, smiles and other facial expressions, and perhaps, most enjoyably, there is laughter.

While visiting some friends with Kate, my friend Jane and her three children started playing an impromptu game. Jane held Kate on her knee while Jane’s children took turns tossing a soft toy rabbit to her. Kate would catch the rabbit, and then quickly drop it to the floor, after which one of the children would pick it up and throw it back to her. Each time the rabbit was returned to her, Kate would laugh. This game went on for some time with Kate laughing more as it continued. We were all laughing in response.

While we were playing the game, Jane commented that Kate’s response was one of complete joy. She reflected on the simplicity of the game and the wonderful reaction we were getting. The game didn’t involve expensive toys, simply time and enthusiasm, something Jane’s children had in abundance.

Another way I’ve observed non-verbal communication working is through the way it breaks down barriers of understanding between an adult and infant.
Just a few days after Kate had started clapping, my Mum and I took her to visit my Dad who has dementia and lives in a rest home. At one point Kate started clapping to which my Mum and then Dad followed suit. Soon enough we were all clapping along with Kate, and I could tell Kate was impressed to have such a willing audience. The clapping provided us with a common language.

As Kate continues to grow and develop, her use of language will only increase until she can engage in proper conversations with those around her. At this stage however I am enjoying the journey of discovery of communicating in all kinds of other ways, and having plenty of laughs along the way.