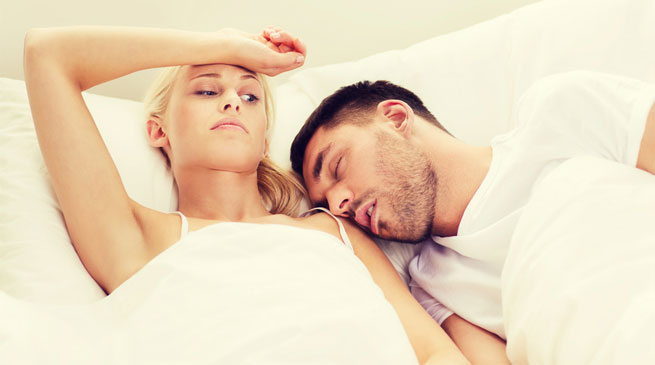 At last, there’s science behind something that women have probably always known: a study has shown that the female brain works harder than a male’s! But wait, here’s the best part: because of that, women, especially mothers, need around 20 minutes more sleep than men do!

In an article published in the UK’s Mail Online, neuroscientist and sleep expert Jim Horne, explained that because women tend to multi-task often, their brains work harder than men’s, which leads to their greater need for sleep.

Professor Horne, the former director of the Sleep Research Centre at Loughborough University in England, said that during deep sleep, the cortex — the part of the brain responsible for thought memory, language and so on – disengages from the senses and goes into recovery mode.

"The more of your brain you use during the day, the more of it that needs to recover and, consequently, the more sleep you need," he said.

"Women tend to multi-task — they do lots at once and are flexible — and so they use more of their actual brain than men do. Because of that, their sleep need is greater. The average is 20 minutes more, but some women may need slightly more or less than this."

The study also showed that not only did women disproportionately suffer from poor sleep (18% compared to 8% of men), but the effects of such sleeplessness led to increased anger, hostility and depression in only women, not men.

Reasons for women's poor quality and quantity of sleep included:

However, it does not necessarily mean that men need less sleep or that all men are the same. Horne noted that men who have complex jobs that require lateral thinking and decision-making need more sleep than the average male. And we're sure that being a dad comes under 'complex job' too!