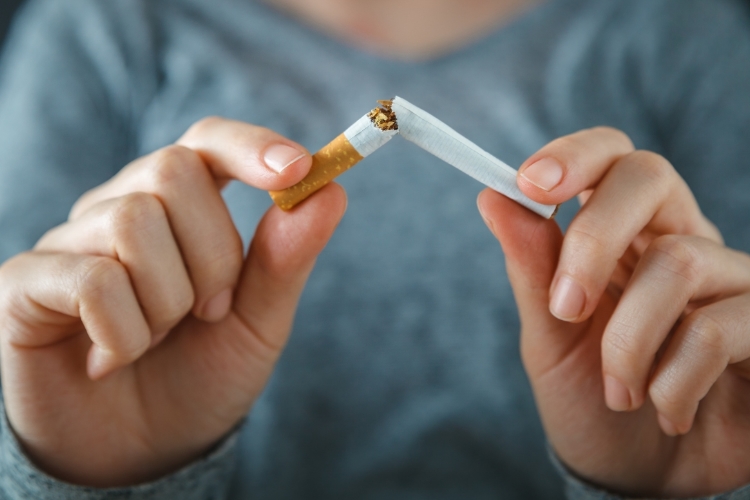 There is a lot of evidence to suggest smoking is harmful to the unborn baby before, during and after pregnancy. The chemicals in a cigarette will transfer from your circulation to your baby's blood. It also reduces the amount of oxygen and nourishment your baby receives. It is a major cause of avoidable problems with your baby.

If you are planning to get pregnant it is best to stop smoking at least one month before you intend to get pregnant. If you can not stop smoking then try to cut your smoking down. There are many helpful quit groups you could join for help and support. Checkout the Quitline website quit.org.nz or call Quitline on 0800 778 778.

Passive smoking is just as harmful; if your partner smokes you may want to discuss with him the risks of smoking and work on supporting him giving up smoking.

Alcohol
Like smoking, alcohol can cross the placenta and get into your baby's bloodstream. It also circulates in the amniotic fluid. The effects of alcohol on an unborn child will vary from mother to mother - but any risk is worth avoiding. Binge drinking has the worst effect.

It is a good idea to give up alcohol completely when trying to get pregnant, in early stages of pregnancy it can take a week or so before realising you are pregnant. The first twelve weeks of pregnancy are the most important for your baby's development drinking alcohol during this time puts your baby risk.

Drugs
Illegal drugs such as cocaine, heroin or amphetamines put the unborn baby at great risk. Babies can be born addicted to cocaine or heroin and suffer acute withdrawals after birth. They need expert care if they are to survive.

Drugs increase the chances of miscarriages, stillbirths and premature births.

Cocaine, heroin and morphine can damage chromosomes in the ovum and sperm which can lead to abnormalities.

Prescribed Medicines
Some medicines can also cause birth defects and other problems especially in the early months of the pregnancy. You should consult your doctor if you have any doubts but generally, where possible, you should try to avoid taking medicine.

Even hayfever medicines, cough mixtures or antacids come with risks when you are pregnant. Again you should consult your doctor.

Caffeine
If you are trying to conceive you may also want to cut back on your caffeine consumption. Researchers don't really know why or how caffeine delays conception or relates to infertility, but it does appear to lower a woman's chances of conceiving, even if she doesn't drink or eat large quantities of it. There is no evidence that caffeine causes birth defects. However, if you consume it in large enough amounts, it can put you at risk for a low-birth-weight baby or a miscarriage.

So how much can I have then?
Most studies show that consuming over 300 milligrams of caffeine a day may affect a fetus. The average cup of coffee has between 100 and 150 milligrams of caffeine, so drinking an average-sized cup of coffee per day (or the equivalent caffeine content in other foods or drinks) should be safe during pregnancy. Some other foods containing caffeine include tea, sodas, cocoa, and chocolate. One of the common stories out there is that caffeine causes birth defects, but no scientific study has proven this.