How PCOS affects your fertility 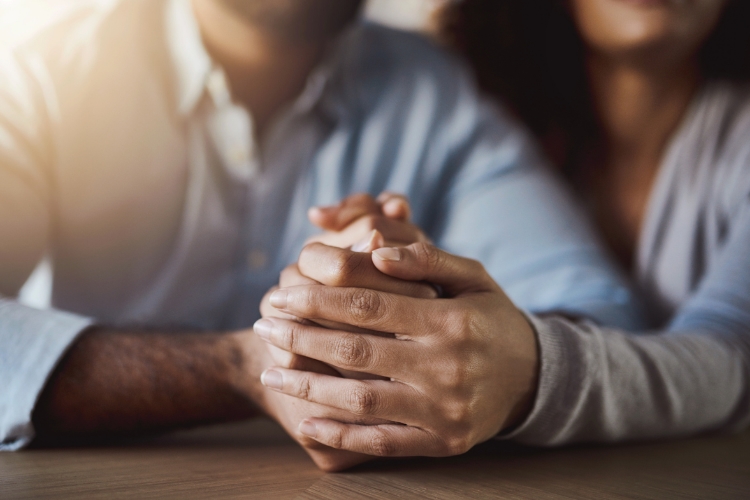 PCOS, or Polycystic Ovary Syndrome, is one of the leading causes of subfertility or infertility. As many as one in four women around the world suffer from it, although the fact that it’s often misdiagnosed or even completely undiagnosed means numbers are probably even higher. Fortunately, a diagnosis of PCOS doesn’t mean that you can’t conceive: celebrity mums including Jools Oliver, Victoria Beckham and actor Emma Thompson have all been reported as having PCOS and have gone on to have children.

The name Polycystic Ovary Syndrome refers to the multiple, mini “cysts” which form on the ovaries of some women who suffer from the condition. These cysts are actually egg sacks or follicles and instead of growing and releasing an egg through ovulation as they normally would, they stall, instead releasing relatively higher male hormones into the blood, causing a range of health issues.

It’s a complex condition that can be related to elevated cholesterol, an insulin imbalance and a tendency to unwanted weight gain. Other symptoms of PCOS can include irregular or absent periods, abnormal amounts of facial and body hair, acne or scalp hair loss. Many women with PCOS have a higher body mass index, but there are also many women with a normal or low weight who have the syndrome.

While doctors aren’t 100% sure what causes PCOS, it is thought to be associated with an excess production of androgens, or male-type hormones in the ovaries, as well as a raised level or dysfunction of the hormone insulin.

The oral contraceptive pill corrects some of the hormone imbalances of PCOS, so many women don’t discover they have the syndrome until they come off contraception to start a family.

Unfortunately, PCOS affects some women’s ability to conceive. Ovulation disorders such as PCOS account for 40% of female infertility. The main way that PCOS affects fertility is through irregular or absent ovulation – that is, the eggs are not released to meet with sperm.

If you’re trying to conceive with PCOS and you are overweight, the first step is usually to try to lose weight. As little as 5% weight loss can restore fertility. If this is ineffective, or if your BMI is already normal, there is a range of fertility treatments available, from tablets, to injections or IVF.

The earlier PCOS is diagnosed, the more quickly we can help to treat the problem, and the greater chance you have of taking home a healthy baby.