Breaking the silence on birth trauma 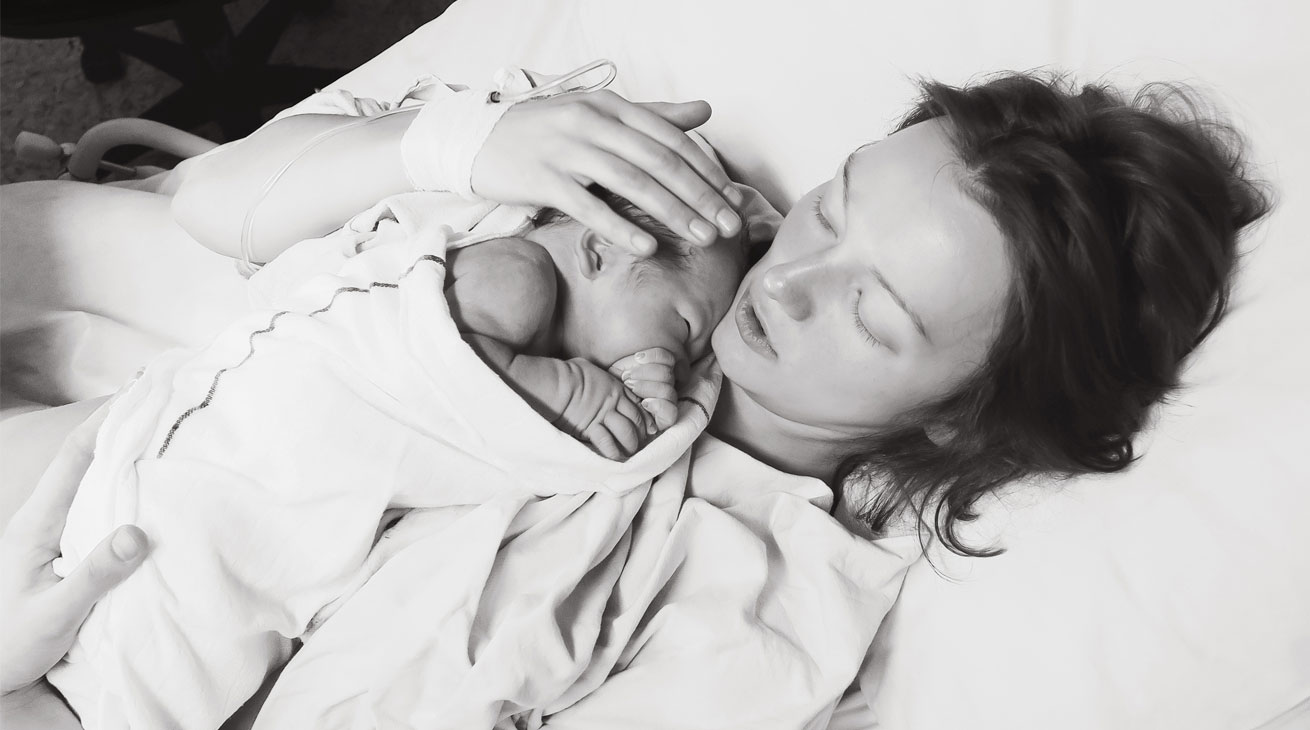 An estimated 30% of women who give birth are likely to end up on the spectrum of birth trauma - whether they recognise and report it or not. And it isn’t just after extreme cases where the mother or baby was at risk of dying. Birth Trauma Awareness Week is an opportunity to acknowledge and support women who have experienced it. Mum and blogger Sarah shares her story with us.

I had an awful birth experience. But I didn’t die. My baby didn’t die. In fact, she is thriving – the brightest, happiest little ray of sunshine you ever did meet. And, almost two years on, here I am, getting the help I need. We all lived to tell the tale. So why does that tale even need to be told any more?

So here I am, still talking about this. Because if I could change anything for mothers-to-be, it would be for more people to know about birth trauma. Hospital professionals, like doctors and midwives, so that it is less likely to even happen in the first place. Parents-to-be, so that they are more prepared for it, and can seek appropriate treatment quicker. GPs and post-natal support people, so they can be on the look out for it and support new families to get the help they need. And everyone who is the friend or family of a new parent, so they can better listen, empathise and understand.

Please, let’s break the taboo, stop the shaming and new mothers having to suffer in silence. It has gone on too long, and the impacts are too far reaching for us to ignore it any longer.

Sarah is a fundraiser, charity director and new mum. She shares her personal journey of birth trauma and PTSD on her blog everymumshouldknow@wordpress, in the hope that it helps others. You can find her on twitter @mummy_truths and on Facebook @everymumshouldknow