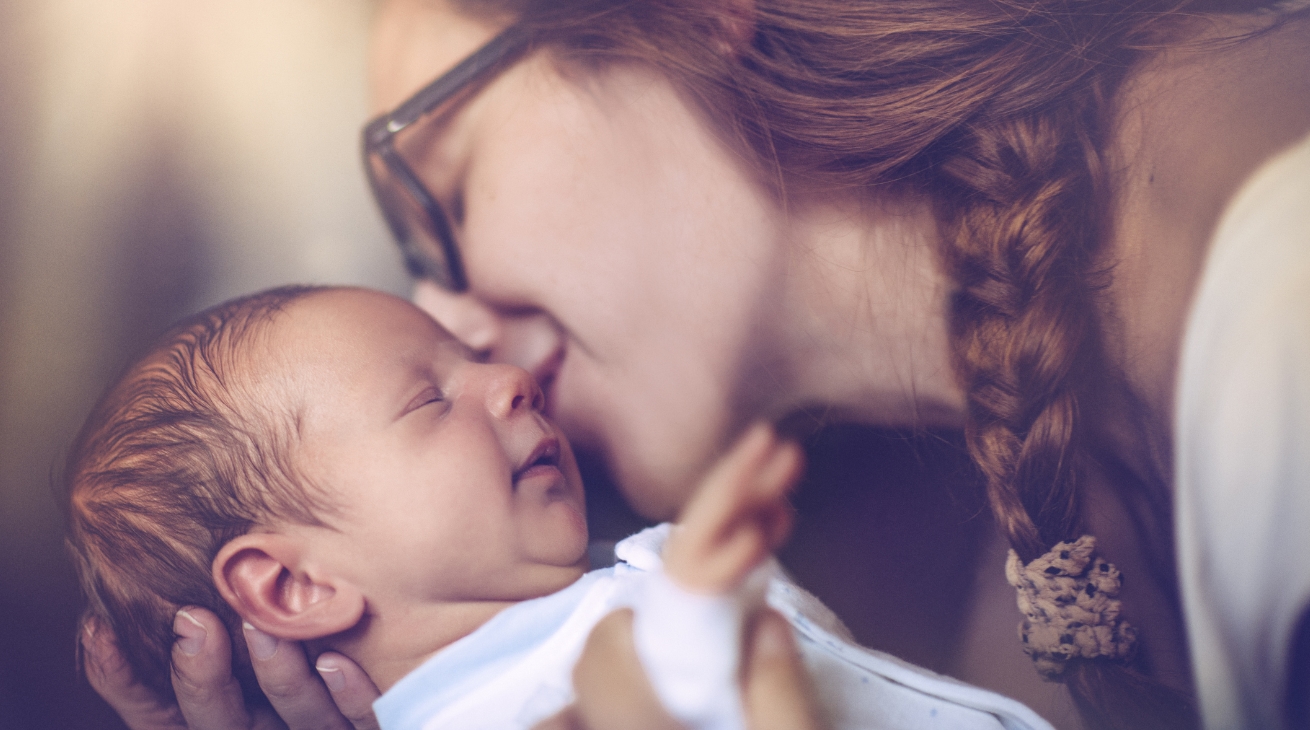 Can you imagine carrying around your placenta while it’s still attached to your baby, for up to ten days after you give birth? It’s called a 'lotus birth', a practice which is growing in popularity, writes Christine Stride.

Auckland mum of three Bella Munro, had heard and read about lotus births, and was curious to see what it all meant.

Bella, who is part of the Auckland Homebirth Collective, says she also believed that a lotus birth would offer “a gentle separation” from the placenta that had nourished her baby for nine months.

Lotus birth (or umbilical nonseverance) is when the umbilical cord is not cut after childbirth, so that the baby is left attached to the placenta until the cord naturally separates at the umbilicus, usually a few days after birth, but sometimes for up to ten days.

After giving birth to her healthy baby boy Augie, Bella mostly stayed on her bed for the lotus days. Her husband treated the placenta with ground dried rosemary, and the placenta was kept in a sieve, then wrapped in cloths and put in a bowl. When she had to move Augie, she simply carried the bowl as well.

“I could see it drying out, with clots of blood in the folds. For me, I loved it, it was such a beautiful experience to see and touch all the parts of the placenta. It was amazing experience,” Bella says.

However, Bella concedes that by the fourth day, she was getting tired of carrying it around, and just wanted to hold her baby close. Fortunately that day as she was breastfeeding Augie on the bed, the cord popped out as she put him down.

“I called to my family,’it’s come away!’. It was exciting, another level of welcoming him.”

The family buried the placenta under a pohutukawa tree in their garden.

Responses to the announcement that Bella was having a lotus birth ranged from intrigue and awe, to mild disgust, she says. Bella says the placenta didn’t smell any more than the umbilical stump that most babies have for a few days after birth.

She now has a greater respect for this vital organ.

“Now I’m more familiar with them, I see beauty and differences. There are the most amazing veins. Things that in the mainstream people probably don’t think of as ‘beautiful’.”

Bella has since had a third child, Esther, who’s seven months old. However, despite planning a lotus birth for Ester too, an hour after giving birth, Bella changed her mind.