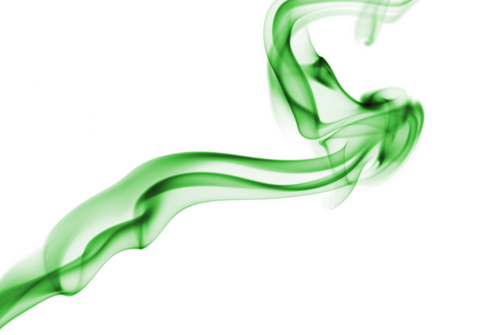 General anesthesia is usually only used in situations where an emergency caeserian section needs to be performed and there isn't time to set up an epidural or spinal block. The advantage of a general anesthetic is that you don't feel any pain as you are unconscious.

Because you are unconscious you are also not aware of what is going on, which some people consider to be an advantage as they are nervous at the thought of being awake during the surgery. However, most people view this as a disadvantage as it means you are not aware of the birth process and miss the first few minutes of your baby's life. You will also be drowsy for several hours following the general anesthetic which may interfere with bonding and/or establishing breast feeding.

"I was so out of it. All I remember is my husband saying 'it's a boy, it's a boy, we've got a boy!' I didn't even get to see him until a few hours later and even then in was in the nursery."

"It was really surreal, I was quite frightened as it all happened so quickly, they decided the baby had to come out now and the next thing I was awake and the baby was out."

"I'm so glad I had a general. I talked to my obstetrician early on and told her I didn't think I could cope with being awake during it and she was very understanding and when  we discovered he was breech at 36 weeks she arranged for me to have a general anesthetic.  It took away a lot of the anxiety."