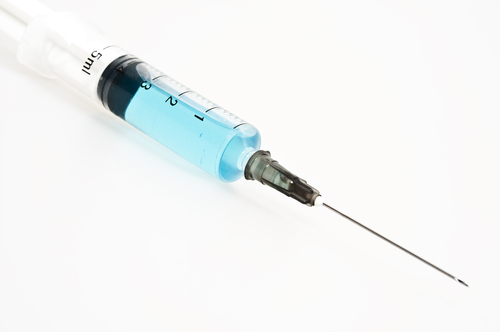 Pethidine is a sedating analgesic drug and is one of the more commonly used methods of pain relief during labour. It is administered via either an intramuscular or intravenous injection.

The major advantage of pethidine is that while it will lessen the pain, you are still able to feel the contractions unlike an epidural which blocks all sensation. The sedating effects of pethidine can also help you to rest during a long or difficult labour.

However there are several disadvantages to using pethidine. It may make you extremely nauseous, in which case you might be given an injection of an anti nausea drug such as maxolon. The effects of the pethidine injection last for up to two hours so if you don't like the sensation, or it does make you nauseous, you have to wait until it wears off.

Pethidine can also affect your baby. If it is administered too close to delivery it may affect your baby's breathing, and it can also make your baby sleepy for the first few days after birth which can make it more difficult to establish breastfeeding.

"I had half the amount of pethidine that you can be given and it made me so relaxed and distance myself from the the pain of the contractions."

"I had pethidine, and it was the SHIZZLE!"

"I loved the pethidine the first dose made me sleep, the second put me on a high."

"I had pethidine early and that was great, as was very early morning and made me relax so I could sleep."

"I had a shot of pethidine which was great for about an hour then I was begging for more!"