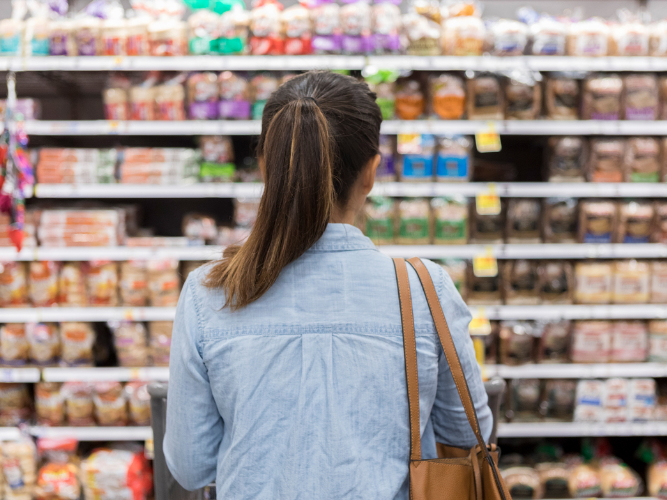 Where once we blamed sugar for the wayward behaviour of children, we now know that the culprit is far more likely to be a chemical of some sort. There is mounting evidence against the use of the many additives in our foods, particularly in foods for children. Indeed, an increasing number of countries are banning the use of many such chemicals.

Additives are commonly used to improve the taste, texture and even appearance of many processed foods. They're also used to improve the shelf life - to prevent food from going off. They can also assist companies in reducing waste and improving profit.

Food additives are listed according to their functional or class names. Additives can include everything from acidity regulators which, among other things, help limit the growth of some micro-organisms in the food, to emulsifiers which stop oil and water separating into layers, and thickeners which help give sauces their desired consistency.

Whole foods, approved organic foods and home-grown foods are naturally good choices if you are seeking to go additive-free.

Research is ongoing in this area, aiming to answer questions such as what effect a mix of additives can have and their cumulative effect over time.

What to know?
It can certainly be difficult to decipher the back of a packet while you're busy doing your weekly grocery shop. But here are a few tips to help you steer clear of foods packed with artificial additives:

What to look out for
Let's take a closer look at a few of the common additives and, in particular, those that appear in foods often eaten by children, so you can make up your own mind.

Leanne Cooper is a nutritionist, mum to two boys and lives in Australia.