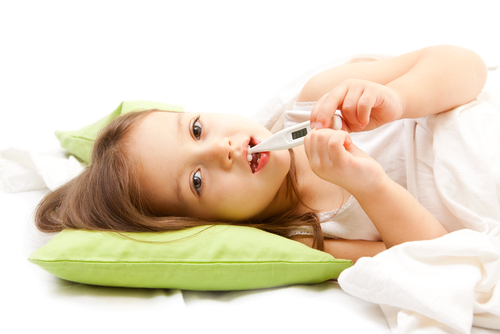 You've probably seen the ads on TV, and no doubt read the warning signs on the cover of your child's Well Health book, but it is important to be continually aware of meningitis as it progresses very quickly and can be fatal in a very short time.

New Zealand had an epidemic of meningococcal disease in the early 2000s, it was particularly prevalent in Pacific Island and Maori communities, and most often affected children aged under 5, young people aged between 14-2 and people over the age of 55.

In babies and young children, the early symptoms of meningitis may present similarly to those of a less serious viral illness such as a cold: fever; drowsiness; aches and pains; refusing feeds/fluids; headaches and vomiting. Most children who present with these symptoms do NOT have meningitis, but a small percentage of these children may, so if you feel something is not right with your child it is important to take him or her to the doctor or hospital straight away. Prompt antibiotic treatment is the best way to fight meningococcal disease.

The most recognisable symptom of meningitis is the rash which occurs after the onset of initial symptoms. This rash is called meningococcal septicemia and may begin as a rash of tiny pink spots which gradually become darker and take on a blue/purple appearance. By the time this rash appears, the disease is in its later stages. It is important to remember that meningitis is a disease which moves very quickly - your child can go from being perfectly well to being dangerously ill in the space of just a few short hours.

Meningococcal disease is most commonly spread by sharing saliva on eating utensils, food, drink bottles, by kissing or other close contact, and there have been large education campaigns aimed at teaching children not to share drink bottles and other items which may spread saliva.