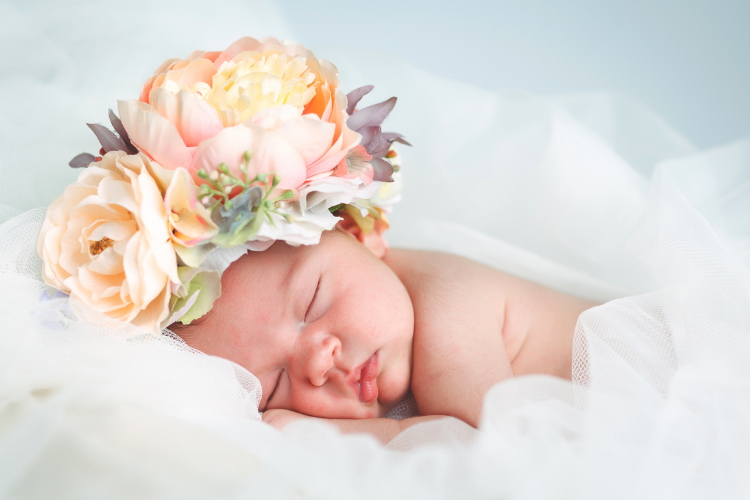 Girls names are more prone to trends and fashion than boy names. This makes them harder to choose; do you pick a classic name from your grandparents, a funky gender-neutral name, or something else altogether?

Apple? Blue Ivy? Gertrude? Nancy? Do you choose a popular name because you know it’s easy to spell and pronounce, but risk having three other girls in your daughter’s class with the same name?

How is this baby girl name data calculated?

In New Zealand, this baby name information is produced by the Department of Internal Affairs. It collects the data and makes it public so you can have all the information needed to make an informed decision about your baby girl’s name. There are some things you need to be aware of though.

This explains why figures are different from official birth rate numbers, and it really only records more popular names. Most baby girl name lists only list the names, which isn’t that helpful. Here, we’ve given you the number of times that name was used in 2019 too, which is helpful in making a decision.

The 2020 data isn’t released yet, but here are the 2019 top baby girl names in New Zealand. It’s interesting that from the complete list for 449 baby girls names, there was only 232 Isla’s, there was 10 Isla-Rose’s. And 161 Zoe’s, but 41 Zoey’s. It’s worth trawling the whole list from the Department of Internal Affairs to get a true picture of all the variants that year.

There are some trends to look at historically, as well as to think about seasonality.

For instance, the top ten baby girl names over the last 10 years include perennial favourites such as Emma, Olivia, Ava, Isabella, Charlotte, and Amelia. Choosing names that consistently are popular can make life easier in terms of having to spell your name out.

People in NZ are becoming more aware of other countries and their names, and there’s a shift towards incorporating other cultures. Be careful of names from other cultures, as there may be connotations you are unaware of that could be negative. For instance, some names in India have caste implications, while calling your child ‘India’ could be misconstrued, as it’s the English name and is hotly disputed still. Also, in Scotland, ‘Mc’ means ‘son of’, so calling a girl, for example ‘McKenzie’ means son of Kenzie.

While choosing Te Reo Māori names is becoming more common in NZ, unless you are tangata whenua, it could be better to choose a Te Reo translation of an English name.

If you’re having trouble choosing a baby name, you can choose from this list of 40,000 names. Take your time, there’s no rush. The Department of Internal Affairs gives you two months to name your child once she’s born; so while the social pressure from new grandparents might be building, know that you can get to know your beautiful baby girl and make sure her name is perfect for her.